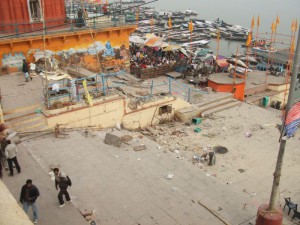 Again something happened which I never like to hear about. Varanasi faced another bomb blast at Dashashwamedh Ghat during Ganga aarti. My profession brings me to this place at least 15 times a month but luckily I was there today hence I am in good enough condition to write this post but I am really sad for those people who are affected by it. The central government of India, the UP state government and media also is hiding the fact about the real number of victims. I have seen at least 10 ambulances full of injured people passing by my neighborhood but media and government says that only 20 people are injured and 1 girl died. 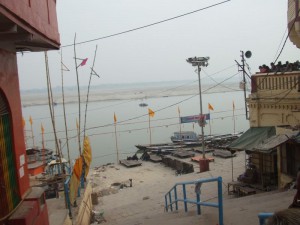 The ambulances I saw were going to BHU only and I know that there are at least three more hospitals treating the victims so I am sure that the real number is at least over 100. I don’t have any words to express my feelings but enough is enough now. Indian Mujahideen which used to be a Muslim students organization in India called SIMI is taking responsibility of this attack. But I think Indian government, Indian police and our intelligence department is more responsible for it. I was surprised and sad both to hear the comment by Indian prime minister, Sonia Gandhi and UP police. The Indian prime minister and Sonia Gandhi are appealing people to be calm and UP police’s comment is that it was a terrorist attack. 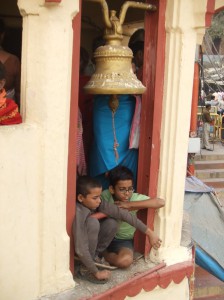 The whole India knows that it was a terrorist attack and they don’t need to inform us about it but unfortunately this is what we hear all the time. But enough is enough and really need to do something. I can’t really do anything alone just by writing a post here on my blog but I want appeal to all those people who are reading my blog to come and unite against Indian police, our corrupt government, our intelligence department and terrorists. Think several times before voting and every time a policemen asks you for a bribe or if you ever see anything illegal happening, please document it and publish it somewhere so that we can raise awareness about it.  I am really sad and angry. 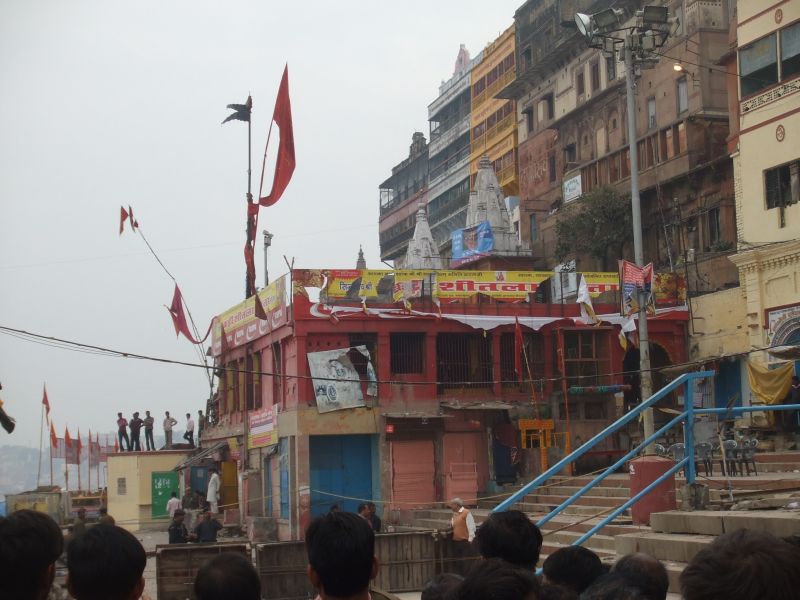 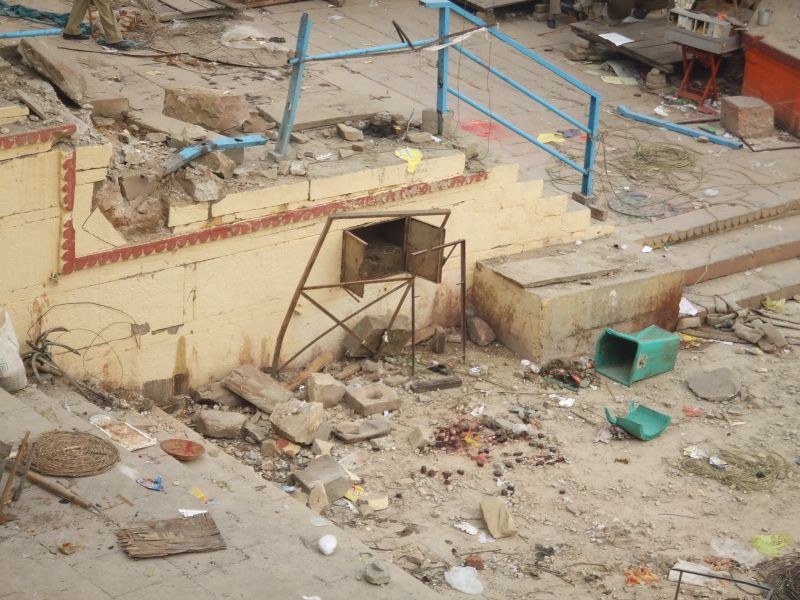 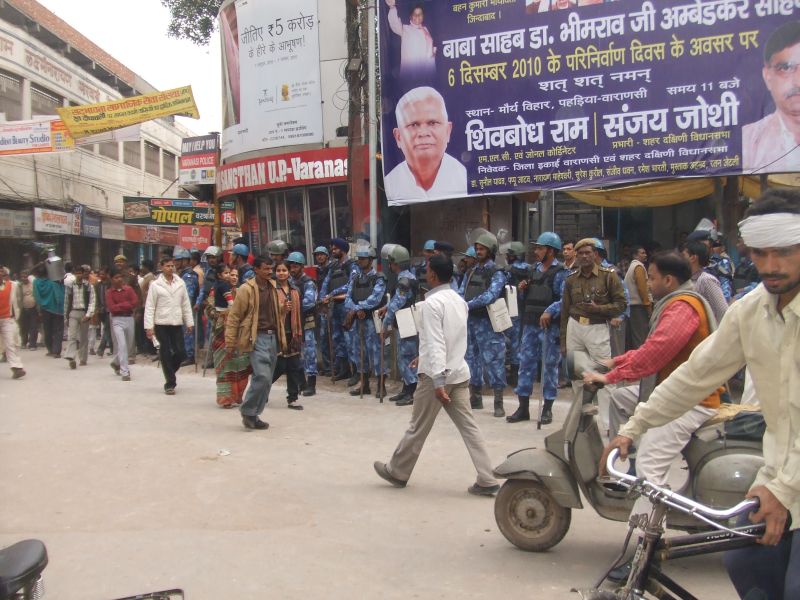 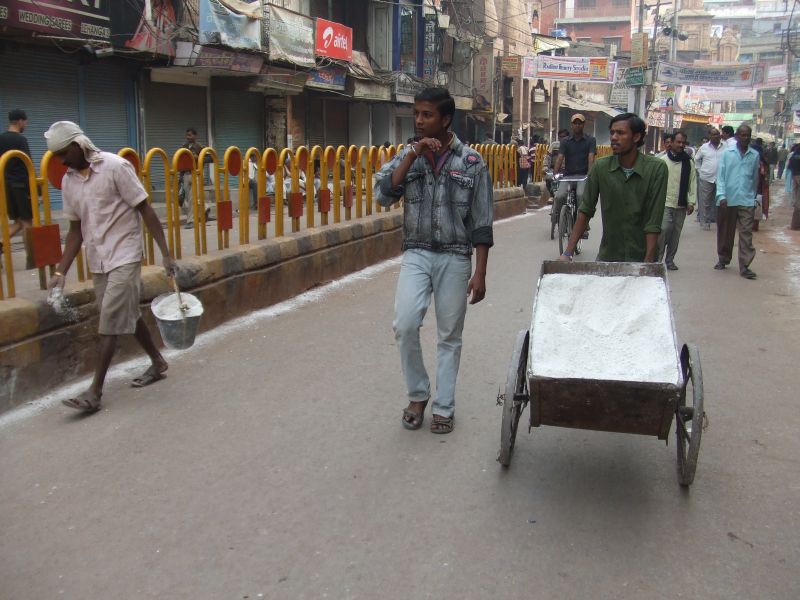 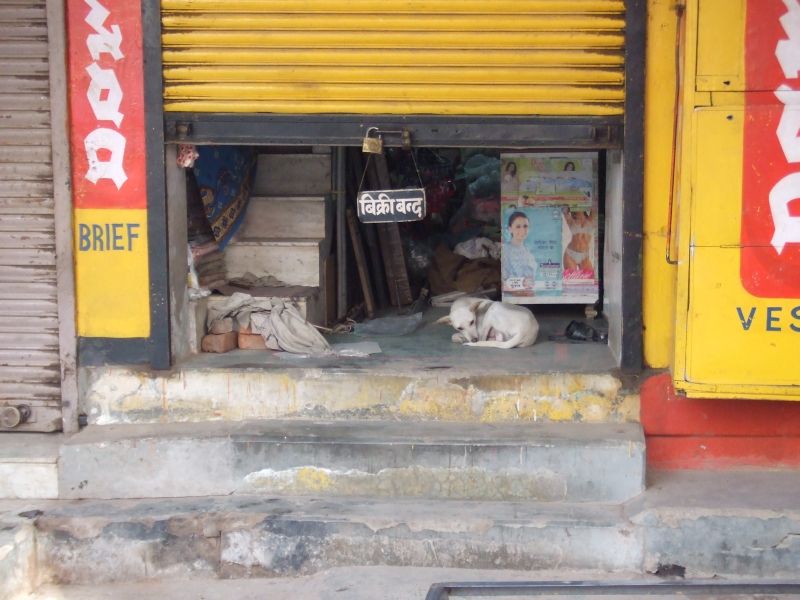